Our assets and projects 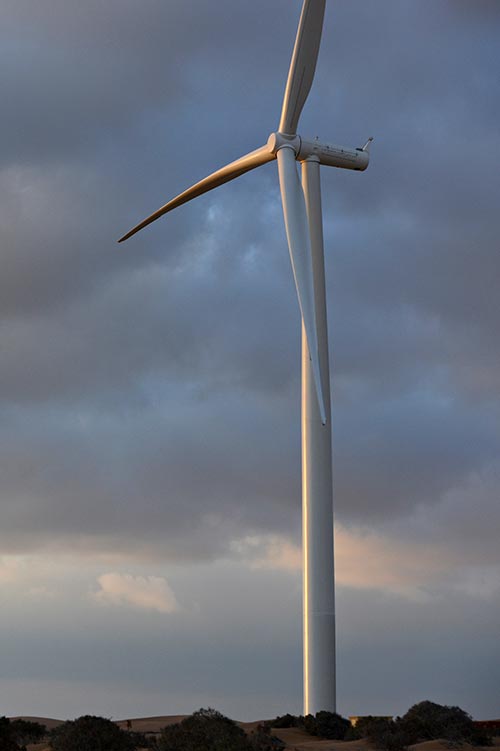 With an installed capacity of 300 MW, produced by 131 wind turbines of 2.3 MW each, the Tarfaya wind farm is the largest wind farm built to date on the African continent. This park, operational since December 2014, has been developed in partnership with ENGIE and the National Office of Electricity and Drinking Water (ONEE).

It meets the needs of nearly 1.5 million households, the equivalent of the population of Marrakech. The park thus contributes to greater energy independence of Morocco and avoids nearly 900,000 tons of CO2 per year.